Ensuring high-levels of learning for all in a safe and supportive setting. 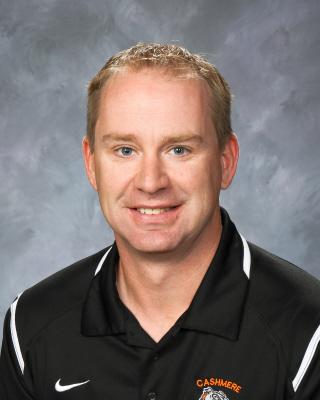 Jeff earned his bachelors degree from University of Puget Sound, and earned his masters degree (Athletic Administration) from Concordia University-Irvine.